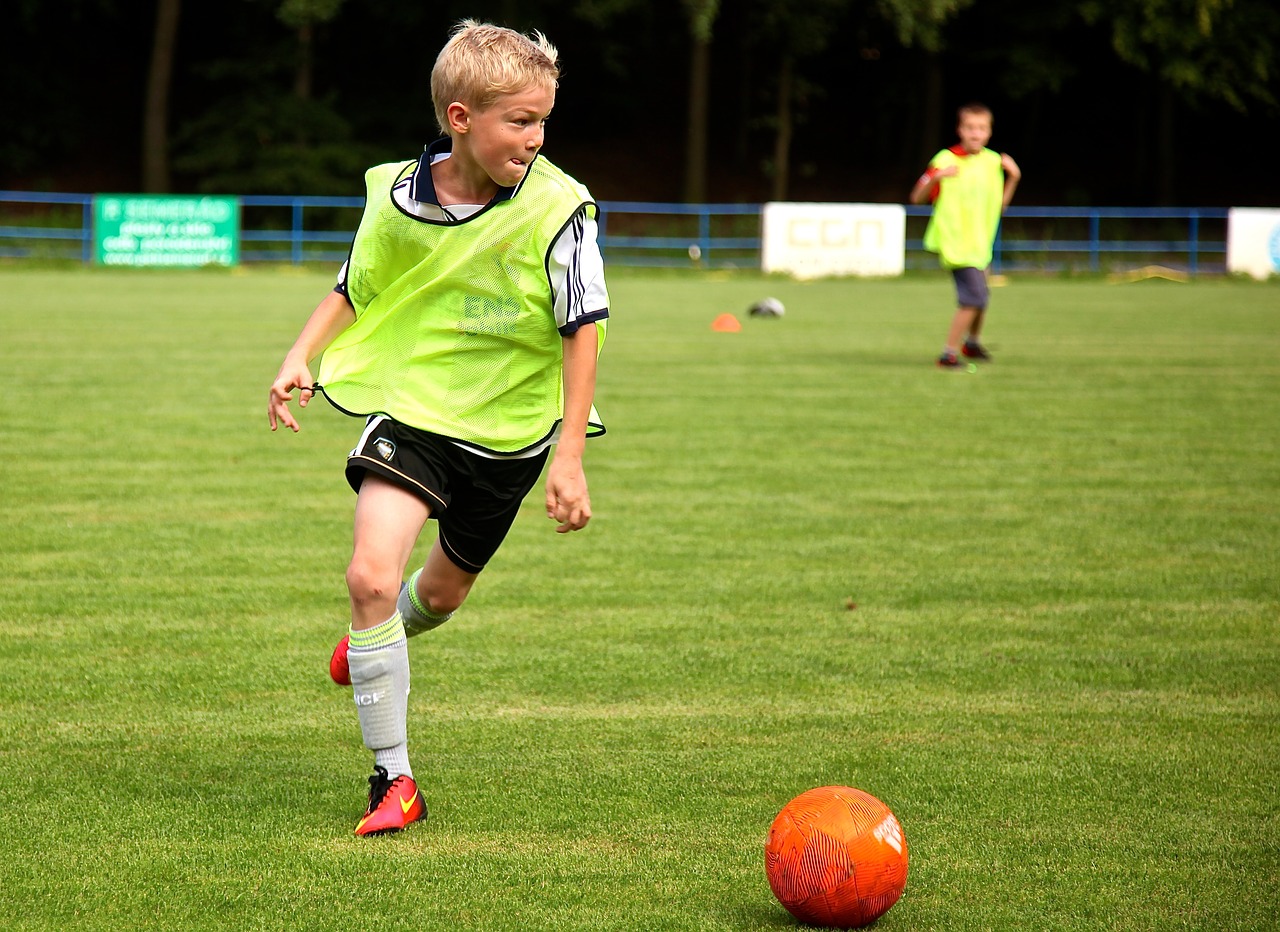 People come to me for many reasons, frequently with acute issues. Sometimes when I help them with one problem my keen observation skills help me spot chronic issues that are holding them back.

One late afternoon I received a phone call from a mom keen to book an acute appointment for her 9-year-old son. He had just twisted his ankle during a football training session. I asked the mother to ice, elevate and rest the ankle and bring her son to my clinic within the hour.

Mrs. Pederson walked through the door supporting her son, Oliver, who was still dressed in his muddy blue sports T-shirt. He was obviously in agony, trying his very best to hold back the tears, with sweat trickling down his forehead, around his neck and down his arms.

I prefer to be alone with my clients, however, children often feel insecure and frightened when seeing a health practitioner, so I let Oliver’s mom stay. I made him comfortable and applied an ice pack to his ankle. We chatted about his favorite football club, the blue T-shirt was a giveaway, he was a Chelsea fan. He told me one day he wished to be a professional football player like his Chelsea idol.

During the distracting football conversation I closely examined his foot for swelling, hematoma, range of motion and tenderness. There was only minor swelling, with no obvious reason to see a doctor for further assessment. I treated his ankle with gentle movements as we continued sharing our common interest in football, and I divulged I’d played right-winger as a young girl.

After the 7-minute treatment, the agony and stress had disappeared. Now, the question was how soon he would be able to play again. I recommended ice packs and a slow return to physical exercise, when his body was ready. 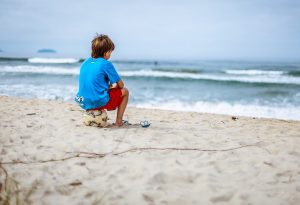 During the session I had noticed that Oliver’s eyes had dark shadows below, they looked dull and tired, and he kept scratching his left ear. I mentioned my observation to Mrs. Pederson who explained that he had suffered from ear infections and stuffed sinuses for almost six months. Four sessions of antibiotics by an ear, nose and throat specialist had given some short-term relief, but Oliver was still left with an almost constant ear blockage, pain and itchiness.

We scheduled an appointment for a sinus session a week later.

Oliver walked into the clinic with no ankle support and with full weight bearing of the right food, but still with some tenderness. Before attending to the ear issue, I gave the ankle a booster treatment and let it rest while taking a full new case history.

Taking Care of the Whole Family

Mrs. Pederson gave me a full, detailed description of the blocked sinuses and left ear. The itchiness and pain had influenced not only Oliver’s personal and social life but also affected the whole family. The four antibiotic treatments had weakened his body and made him tired. The pain and itchiness made him feel agitated; he had difficulty focusing and suffered from disturbed sleep. To avoid waking his brother during the night, Oliver was now sleeping with his parents in the master bedroom, so neither of them got sufficient sleep. Everyone was exhausted and hoping for a real and long-term solution.

Oliver entered and jumped on to the table waiting for me to begin the session. I dimmed the light, covered him with a soft blanket and began the most gentle lymphatic drainage of the chest, throat and sinus, that put him to sleep in just seven minutes.

Oliver woke up with a small smile on his face and asked to get up. While sitting on the edge of the table re-orienting himself, drinking a glass of water, he suddenly looked me in the eyes and said that his ears felt less blocked and painful. We decided on two subsequent sessions, five days apart.

On each visit the symptoms were progressively reduced. His eyes were alive and clear, his skin bright, fresh and healed, with a free pathway of the ear and no more itchiness or pain. After nearly six months of suffering Oliver was now sleeping properly at night and had moved back into his shared bedroom with his brother. His energy was improving and he found it easier to focus on his homework and during class. The family was back on track and able to enjoy an active life and Oliver was not only socializing again but, happily attending sleepover parties at his friend’s house.

The last time I saw Oliver his sprained right ankle had healed and had gained full strength for him to join his football team. I couldn’t resist letting him know that I was a big fan of Manchester United football club.