Your Footwear Effects Your Feet – Treating Tenosynovitis Of Foot Tendon 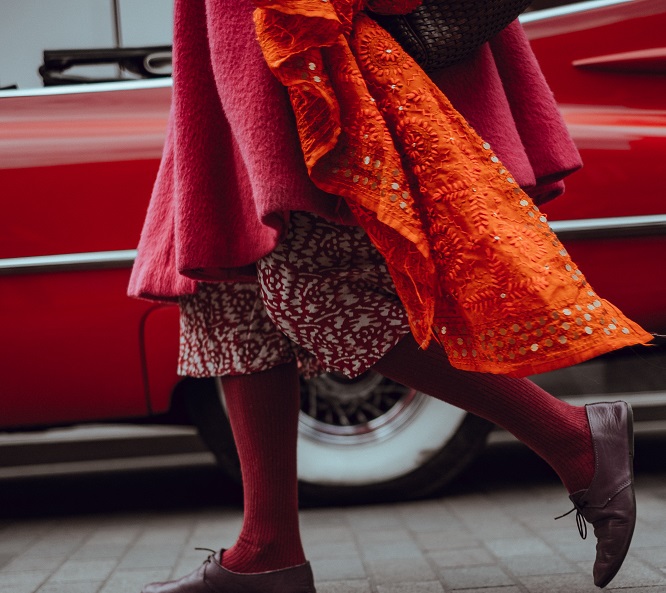 Mrs. Zahid a short, elegant and kind woman in her mid forties came to my clinic for the first time dressed in a beautiful, traditional and colorful Indian blouse embedded with shiny pearls, she wore black silk trousers and dark brown leather sandals.

As she followed me to the treatment room I noticed her walking with tentative, almost limping steps towards the presented chair.

She explained that for the last two months she had been suffering from right lateral foot tenosynovitis, an inflammation of the lining of the sheath that surrounds a tendon. 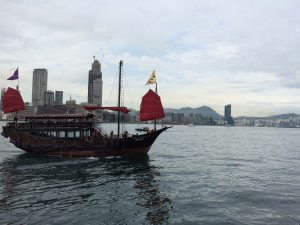 Whilst busy organizing and preparing for her daughter’s move to university in India and for their own upcoming overseas move to Hong Kong the pain in her foot had started.

The medication eliminated the symptoms during the given time, but the symptoms returned in full as soon as she stopped taking them. She was now willing to try an alternative route to avoid taking more medication and to get to the root of the problem.

One Step At A Time

On examination I noticed that the skin on the lateral side of the right foot was reddish, warm and presented some swelling compared to the left foot, indicating inflammation of one or more of the tendons.

I was hesitant about promising too much of a recovery and honestly told Mrs Zahid that I couldn’t guarantee a complete solution. I suggested we try one treatment session and to let the outcome indicate the value of continuation.

I made her comfortable and we began treatment.

She had been compensating her gait for more than two months by putting more weight load onto the left leg, so I decided to release and rebalance the main core and pelvic muscles to ensure a body alignment before attending to the legs and feet. I placed a cold gel pack on Mrs. Zahid’s right foot to reduce the swelling and the heat, while I proceeded with only the use of light finger pressure at specific points to facilitate a gentle release of muscles and the underlying tissues as well as the lymphatic vessels.

In less than twenty minutes it was time for Mrs. Zahid to get down from the table. Whilst she was hesitant about walking with even weight bearing on both feet, she slowly realized that some of her discomfort in the left foot had subsided, she was feeling an almost 80% pain relief and the swelling had reduced by 50%.

She was astounded and sincerely wanted to know about the long-term effects and what she could do to help in the recovery. We agreed she would benefit from a few more sessions to heal the cause and that in the meantime she could follow a few simple recommendations.

Your Shoes Can Make Things Worse, Or Better!

I brought in her leather sandals to demonstrate how her shoes without back strapping were forcing the toes into constant flexion as they attempted to hold onto the shoes when walking, and this was creating tendon irritation.

My recommendation was enclosed or back strapped shoes with a soft rubber and flexible sole to allow support and foot mobility. I also suggested she use indoor shoes when walking on hard surface, like marble flooring. She should also use a cool gel pack on the inflamed area three times a day to reduce swelling, heat and inflammation. 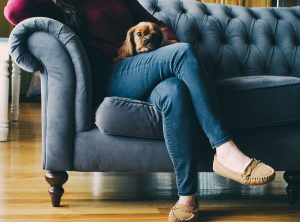 When Mrs. Zahid arrived for her second visit wearing new enclosed shoes, I noticed a positive change not only in the way she entered the room, with increased energetic steps but also with a newfound optimistic attitude.

She happily told me that she had followed my suggestions about changing to comfortable footwear and by using the cool pack twice a day, the pain and discomfort had reduced to a total of 50%.

We had a third session, but never got round to a fourth treatment, as Mrs. Zahid was scheduled to leave for Hong Kong in just two days.

It was with great pleasure I received a message from her, walking around in the airport on her departure from Singapore, telling me that she had the first complete pain free day in more than three months.