Are You Comfortable In Your Seat?

by Else VistisenAug 10, 2016Articles0 comments 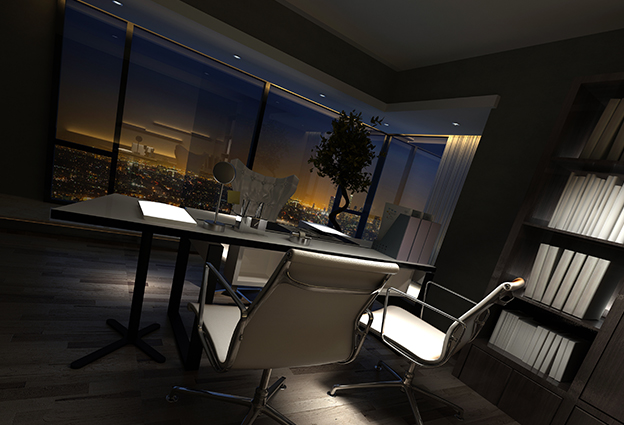 Donald, a banker in his early forties, came to my clinic after being referred by his general practitioner for muscle release of his left shoulder, arm and forearm. He appeared to be an energetic, focused person as he walked with fast deliberate steps into the treatment room. Instinctively, I knew that he wanted a fast consultation and a quick, efficient treatment so he could return to work sooner rather than later.

Tingling Pain in Your Arm and Finger
He presented his problems with a matter-of-fact attitude. For the last two years he had been bothered by a tight neck. He had simply ignored the issue due to lack of time until two months ago, when he had started experiencing hot tingling from his left upper shoulder radiating into the back of his arm and little finger. He would wake up during the night with severe neck tightness and uncomfortable hot tingling into his left arm.

Unfortunately, these symptoms would get worse at work when he was in front of the computer. The lack of sleep, constant tightness and discomfort was really beginning to bother him. His energy and focus were declining, and the resultant physical and social incapacity left him unable to interact with his family and friends during the precious weekends.

We kept the consultation short. I had enough information from my initial observations, and suspected the tingling was coming from the lower vertebrae of his cervical spine as he was holding his neck in a forward position, sitting with a rounded upper body and elevating his left shoulder.

After releasing and relaxing his back and abdominal muscles, and his neck ligament, he turned his head towards me with a surprised look on his face, saying that most of the tingling was gone. He even felt an immediate release in the left side of his neck and was able to rotate through the full range of motion.  As you can imagine he was delighted.

When he came back for his next session he was happy to let me know that his symptoms had reduced by nearly 85% and politely made it clear that he only had time for a quick fix. Within fifteen minutes we had managed to complete his session and he cheerfully left the clinic feeling good and expressing his gratitude.

Finding Comfort at Work and at Home 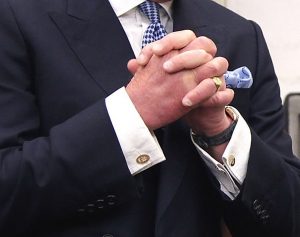 However, Donald came to my clinic a month later complaining about recurring symptoms, which seemed to be aggravated during his sleep or when using the computer mouse. Right away I suspected that his neck tightness was compressing some of the nerves going into his arm. This could be triggered ergonomically, by his sleeping position or the kind of pillow he used. I planned to visit him at his office to analyse his sitting position and get to the root of the cause. I therefore asked him to bring his sleeping pillow into his office for my upcoming visit.

Donald greeted me with enthusiasm into a large high-tech black and white office space, glass partitions dividing the enormous space into cubicles. His workspace was small but simply furnished with a light non-adjustable desk, currently ‘decorated’ with his pillow, and a black adjustable leather swivel chair without armrests.

With his curious colleagues looking on, Donald and I had a good laugh adjusting the chair until we found the most comfortable sitting and working position. By placing a wedge cushion on the seat, we allowed him to maintain a relaxed upright posture and straight neck. We then placed a soft rolled-up face towel, in white to match the office interior, under his forearm to keep his wrist in a neutral position when he was using the mouse. Finally, we discussed the firmness of his sleeping pillow, which was too flat and soft to hold his neck in a natural curvature.

Balance Between Work and Personal Lifestyle
It was a true pleasure to see him on his third visit. He looked so relaxed and energetic, and for the first time he seemed happy to allow time to enjoy the treatment session. He was pleased to announce that his neck was doing much better, resulting in minimal tingling in his left arm and fingers. Our short meeting in his office and a few simple suggestions had already made him more aware of his sitting habits.

When I handed him two black and white cushions, he gave me a satisfied smile, glad that they would fit into the office interior.

What can often seem a severe or complicated problem can frequently be solved with only three sessions of gentle non-invasive muscle manipulation and a light finger pressure therapy reactivating specific nerve receptors enabling a release of the muscle groups and underlying structures – and two black and white cushions!

The positive outcome made Mr Jefferson realise the importance of maintaining a healthy body to live a fulfilling, active and pain free life. He is now regularly taking time out for individual and family activities and enjoying a far more balanced personal and working life.